Mouth of a Shark 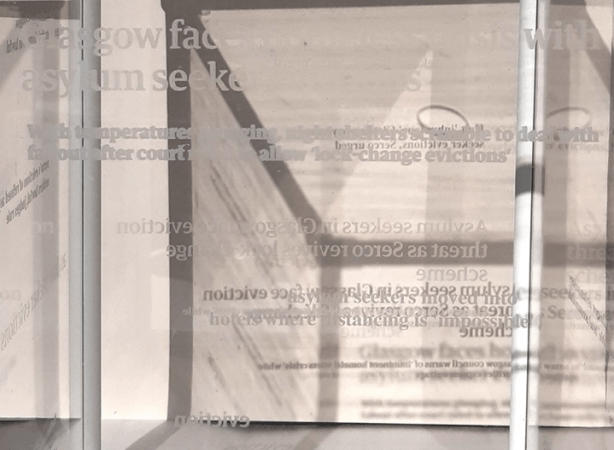 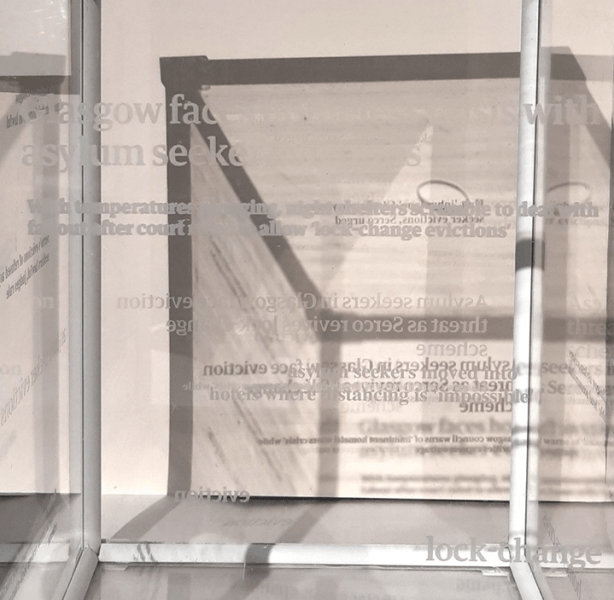 New figures from UNHCR show a record 70.8 million displaced people in the world – more than the population of the UK. Around 44,400 people leave their homes every day – driven to the unknown by fear, persecution, economics and the simple need to escape – and drawn by hope for a better future for themselves and their families. Mouth of a Shark is part of a Scotland/Europe programme supported by the British Council and Creative Scotland which is enabling Edinburgh Printmakers to develop new partnerships with studios across Europe. Cork Printmakers, Ireland; Edinburgh Printmakers, Scotland; AGA Lab, Amsterdam, Netherlands; Funen Printmaking Studio, Odense, Denmark; and the International Centre of Graphic Arts, Ljubljana, Slovenia, are developing a three-year Studios of Sanctuary programme funded by Creative Europe’s Co-operation Projects strand for refugee and migrant artists entitled In From The Margins. This programme will support refugee and migrant artists in making new work and explore the personal stories behind the world’s refugee crisis and Europe’s responses to the global tragedy unfolding on its doorstep.