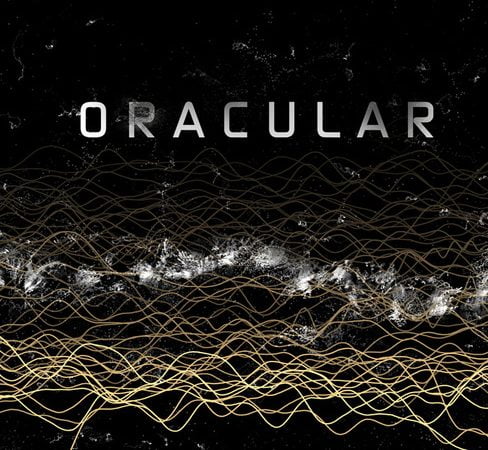 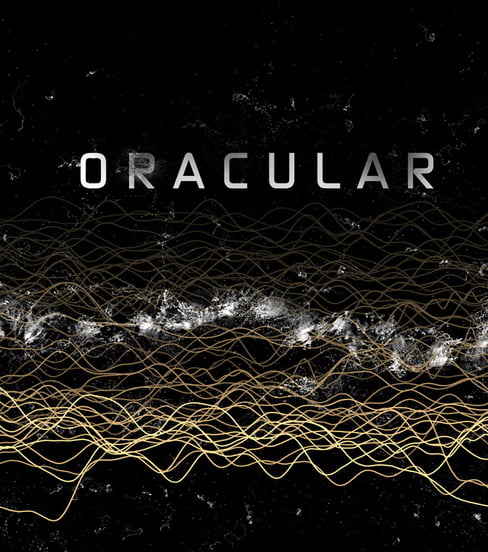 Both Javier’s often work as a duo and create work which explores, interrogates and dissects our environments. Using custom wrote programs they attempt to peer into a world of mathematics with a great understanding of the serendipity and chaos which lies beyond our senses. Science in contemporary culture is seen to exist in a world of certainties and definite facts whereas in reality science is continuous re-evaluation of theory, popular notions of science see it as non spiritual. This installation uses ancient and modern notions of computation to explore ideas of creation and chance.
-Richard Forrest

This Project is based on the use of the oriental philosophy “I Ching”, it is described by the image and sound. Originally, The “I Ching” is a book without words. It is a finite sequence of linguistic signs not infinite meanings: a perfect algebraic system. As such reading its application and interpretation is equally unlimited and universal. Its total abstraction it can be seen as an encyclopaedic synthesis of reality from the most diverse angles. It can be interpreted as a cosmogonic, as a system of logic or mathematics, ultimately a representation of the plot in the world or beyond this, as a representation of this secret plot. Previous analysis, study and personal research on the relationship between philosophy and computing follows a curious coincidence, both ideological and formal, between this archaic system of prediction and modern methods of “computing”. Both systems are based on a “programming” to obtain answers to specific questions and in the “processing” for drawing up the oracular dictum of both he decision and the computer, they use the same sort numerically: the binary system.