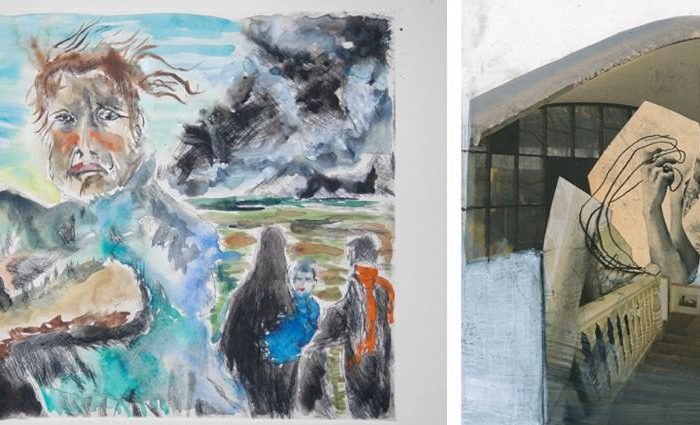 TACTIC, Sample-Studios and Terence Birch (b. London, England, 1982) will show proposals from curators, artists and artist groups in the latest step towards deepening British-Irish relations. In 2014 Birch will curate responses to the centenary commemoration of the First World War and TACTIC, Sample-Studios will embark on a two-week exhibition of the Emotive Wartime Journey from performance to documentation. The exhibition will facilitate more people to have their own interpretations, and reach their own conclusions, about reconciliation.

Dervla Baker (b. Dublin, Ireland, 1988) and David Sullivan (b. London, England, 1969) will work from found material. Baker will explore the relationship between the visual documentation of war, the audible reaction through the production of pop music, and the original telegrams which began one of the most horrific wars of the 20th century. Sullivan will explore the possibilities for political realism in painting. Baker and Sullivan will counter the official celebratory note of the centenary commemorations.

Wendynicole Keys (b. Derry/Londonderry, Northern Ireland, 1979) and Neal Tait (b. Edinburgh, Scotland, 1965) will tell stories. Keys will source a period photograph, which she will show in a small sculptural type piece, incorporating dried and faded roses, displayed on a table covered in a cloth embroidered with verse. Tait will make something akin to the rhomboid canvas mock-ups which Harry Emans (Tait’s maternal grandfather from Nottingham, who was a driver/track operator in a Mark I tank) and his tank crew mates had to practice in. Keys and Tait will make objects which invoke the memories that live on in us.

Dara McGrath (b. Limerick, Ireland, 1970) and Mary Ronayne (b. Carlow, Ireland, 1971) will take photographs. McGrath will look beyond the pastoral landscape of the chemical and biological weapons industrial complex of the United Kingdom. Ronayne will evoke the absence of presence in the Curragh Camp, Co. Kildare (once home of the British Army in Ireland). McGrath and Ronayne will aim to connect with these former military spaces by considering the materials of their construction.

Joe Ryan (b. Dublin, Ireland, 1968) and Scarlet Müller (b. St. Gallen, Switzerland, 1985) will make prints. Ryan will make a series of etchings, aquatints, drypoints and line engravings inspired by Otto Dix’s War series. Müller will print a series of 5 photo lithographs of pre-made mixed-media collages in two colours on Hahnemühle paper. The colours will be a dark blue (almost black) and a cold, light grey. Ryan and Müller won’t show the big bang when it came to the First World War, they will show the people surviving and coping through extreme circumstances. 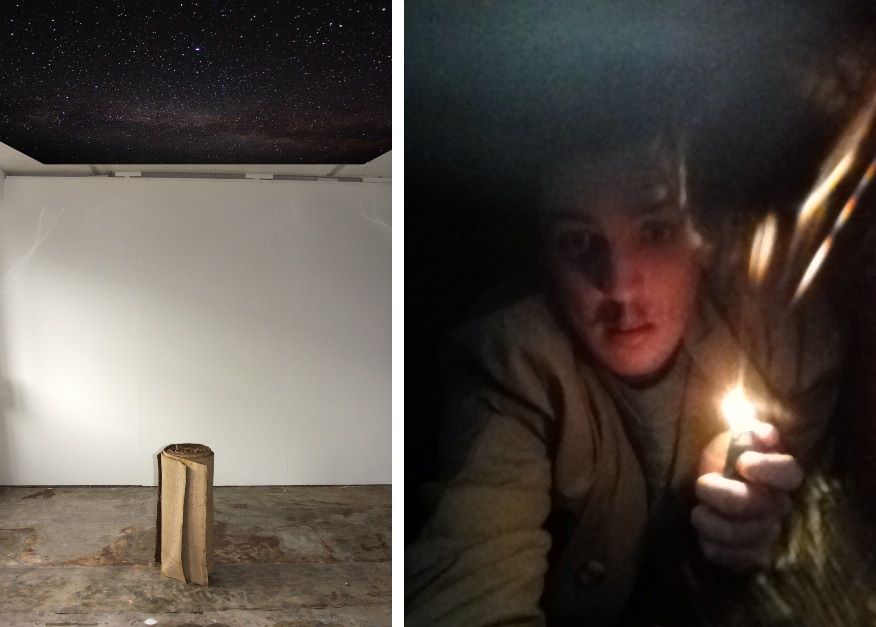 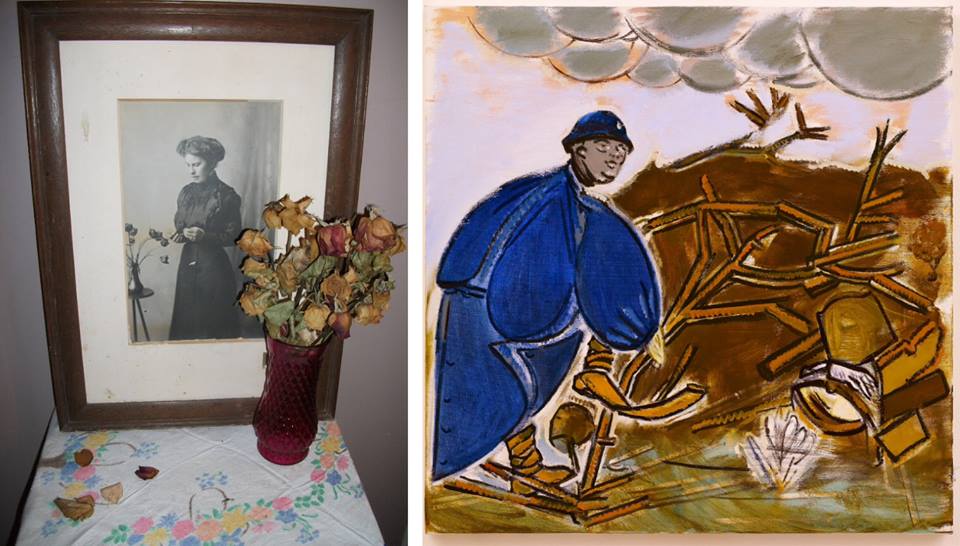 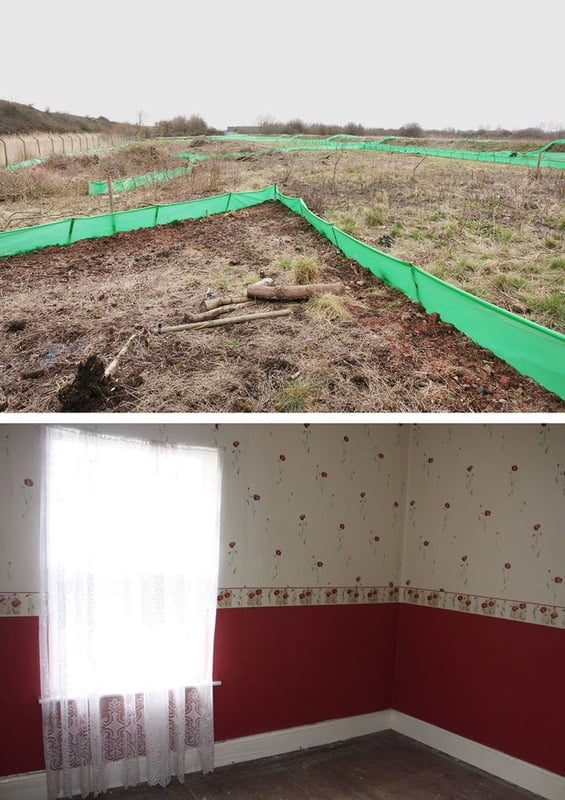 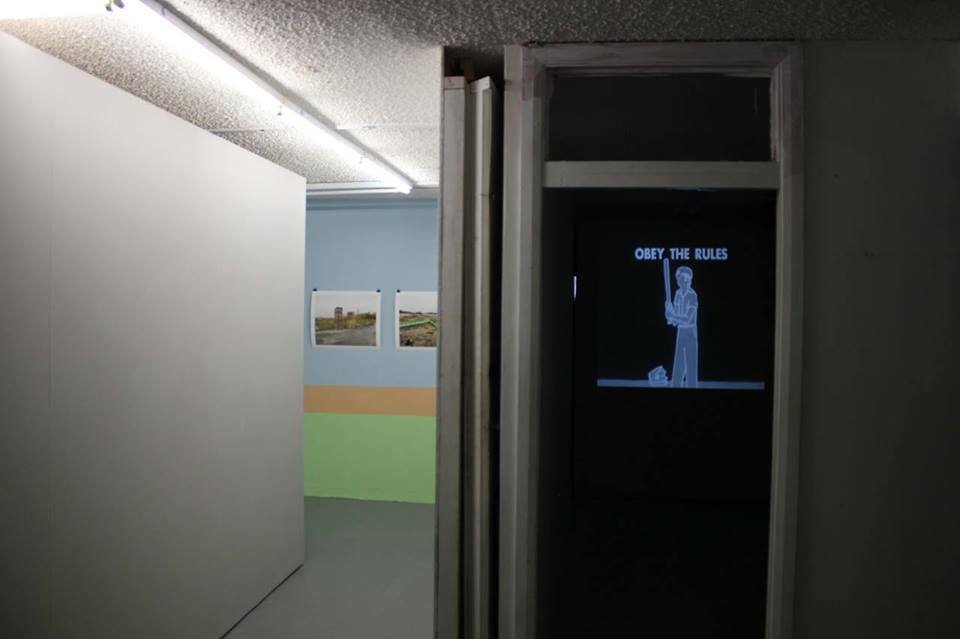 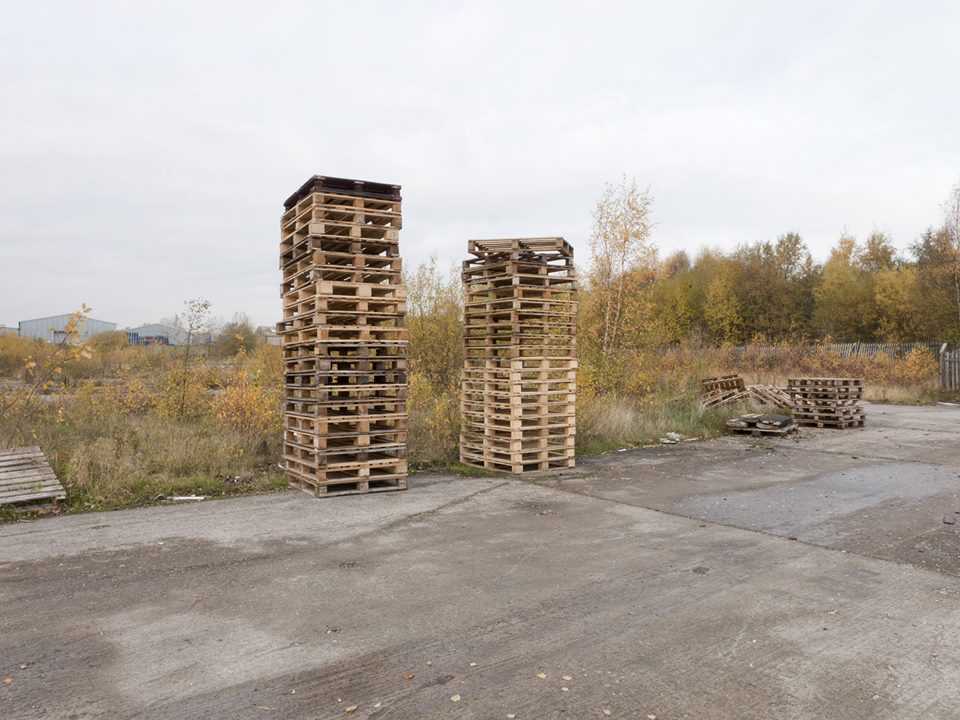