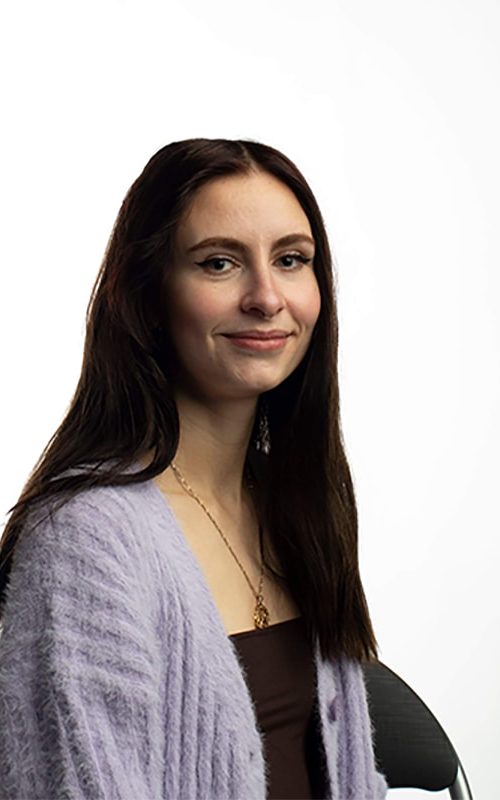 BA in Fine Art, Crawford College of Art and Design, 2021.

My work investigates the concept of a psychological space and looks at it from a feeling space point of view, which is one aspect of the idea of the psychological space. As this kind of place goes beyond our measurable world, it aims to visualize an invisible territory.

Composing different mediums, such as photography, video, 3D – animation, sound and sculptural elements, like miniature wooden sets, into a concluded body of work, is something that defines my practice. Through my work, I create abstract architectural landscapes that reflect the mind space by playing with a high contrast of light and shadow, to create an ambiguous atmosphere of vagueness and calmness. I attempt to display the work in an installation setup to invite the viewer to physically explore space.

My most recent work used the ‘Pepper’s Ghost Effect’ to create the illusion of a holographic display, and to translate the two – dimensional video animation of the piece, into our three – dimensional world. The immersive video and sound installation attempts to invite the viewer to explore space, as the video sculptures are placed on freestanding plinths that can be viewed from different angles. It also encourages the viewer to get in contact with the mind space and the exploration of an invisible place. 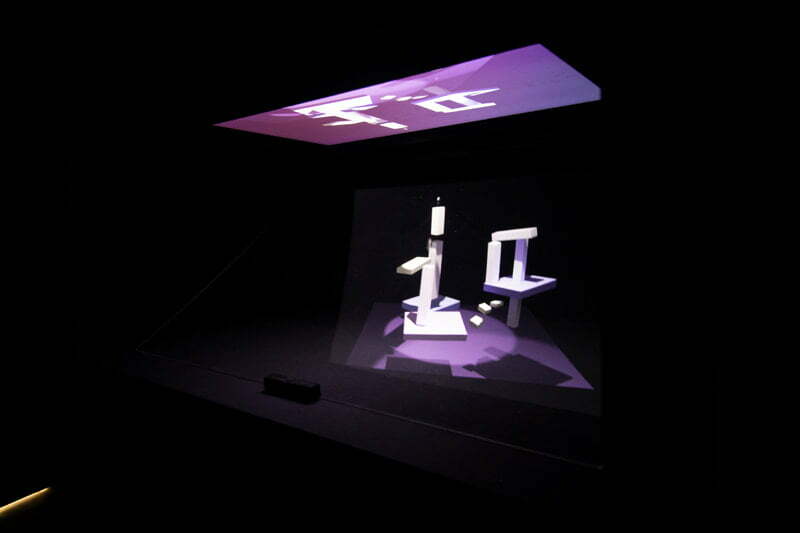 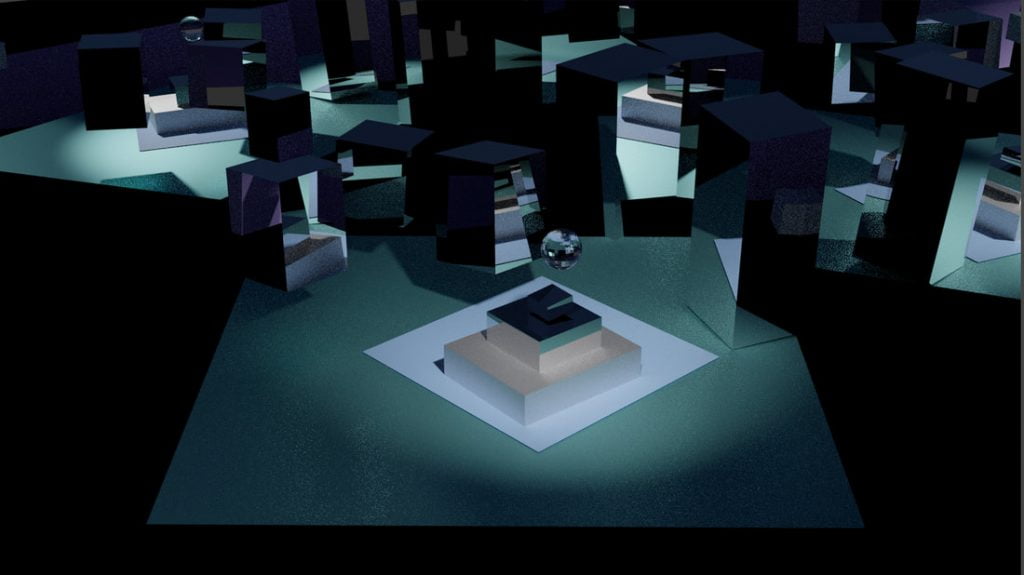 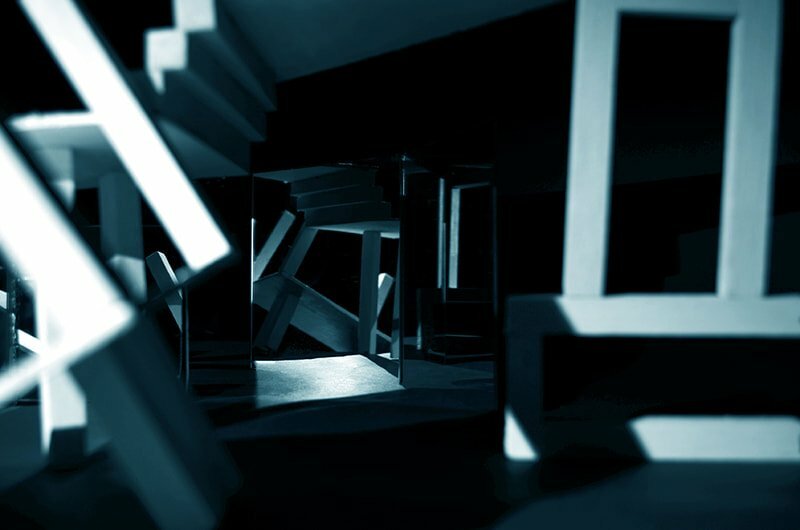