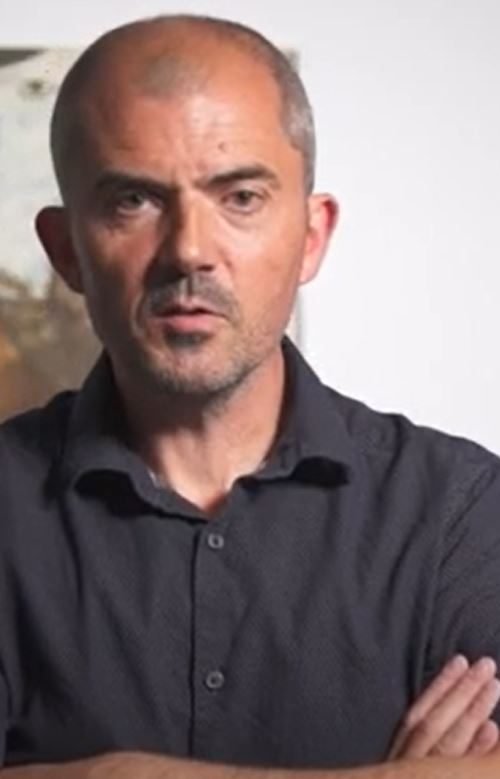 Kevin Mooney’s work traverses boundaries between history and myth. His paintings and sculptures originate from his curiosity about the histories of migration of Irish people and also his interest in the culture making actions of migrants in general. Fragmentary, historical and anarchic, these works challenge perceived notions of native folk cultures. Mooney’s materials are both established and fresh but he always plays with the notion of time. His use of clay, sticks, oil paint, rough jute, nails and varnish echo the 17th century artists working across mainstream European, African and folk art idioms that he seeks to connect with, conceptually and idiomatically. Mooney’s works appear both in this contemporary moment, and outside of time. Some appear aged and slightly broken down, as artefacts from an unknowable era. The works play with imagery and languages from historically and temporally disparate cultures, compressing time and history into the immediate space of the canvas or the sculpture. This immediacy and urgency brings an aliveness to the fore in Mooney’s deeply felt and historically informed practice. 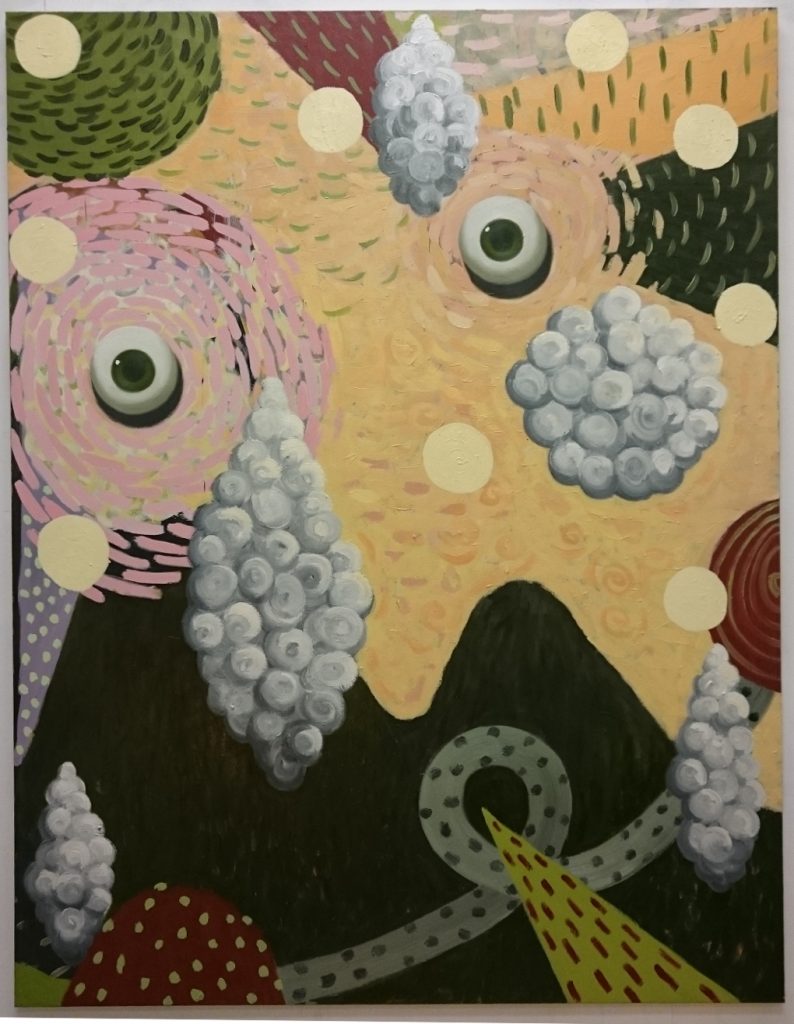 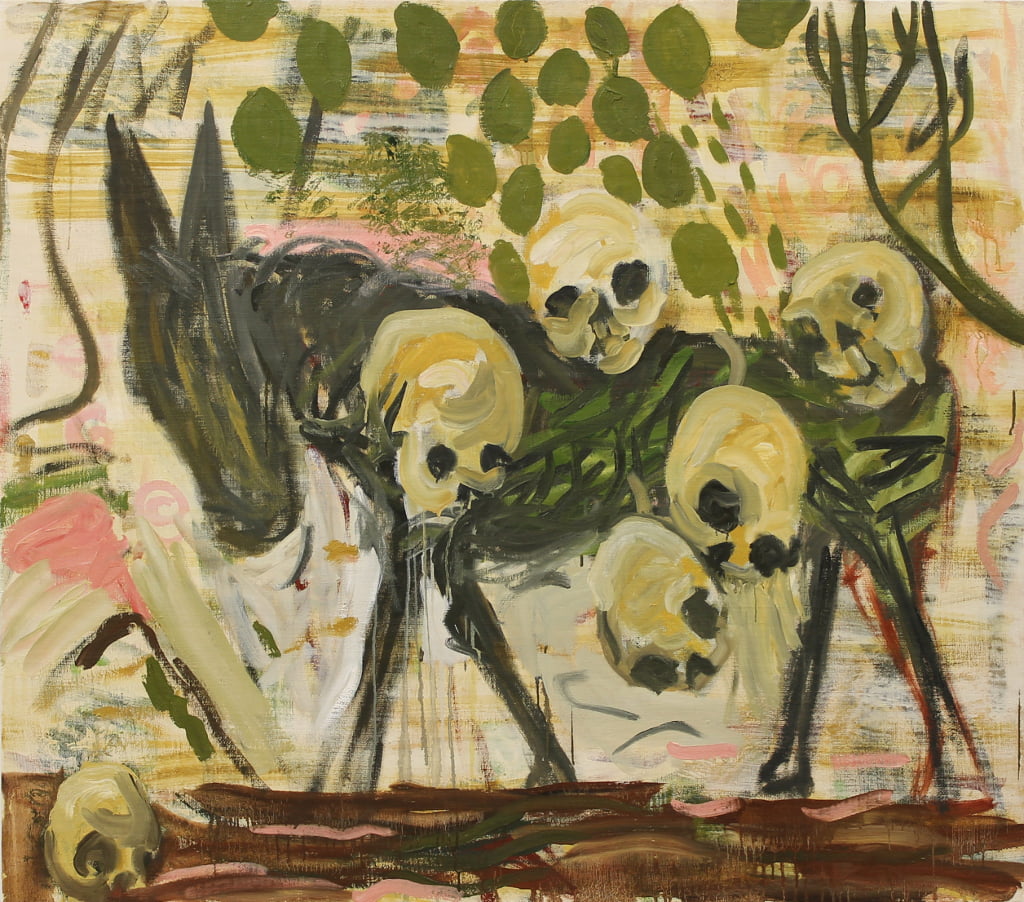 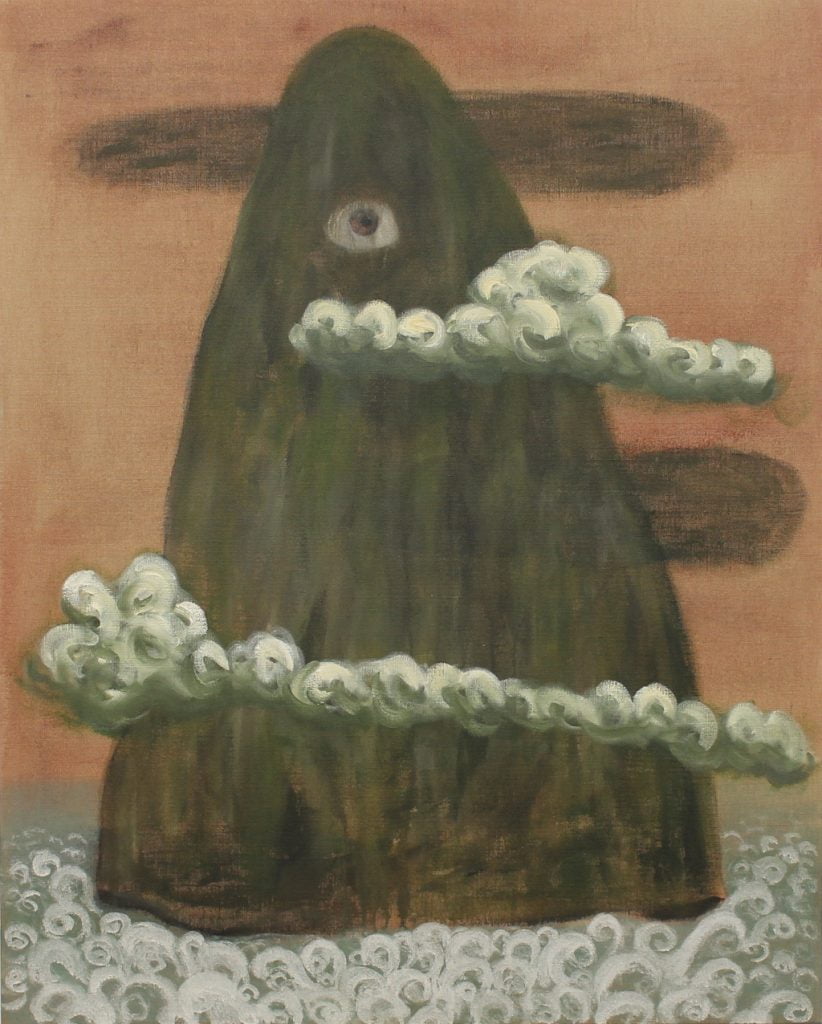 Island
2020
We use cookies on our website to give you the most relevant experience by remembering your preferences and repeat visits. By clicking “Accept All”, you consent to the use of ALL the cookies. However, you may visit "Cookie Settings" to provide a controlled consent.
Cookie SettingsAccept All
Manage consent