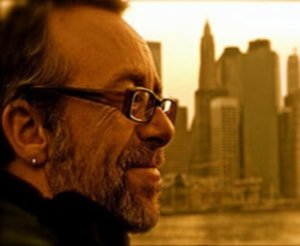 Lamb works from his own studios and from the National Sculpture Factory, Cork. He is formally a member of the Board of Directors of Sample-Studios. He was recently awarded a public art commission in Dublin and is making new work for a number of upcoming group and solo exhibitions throughout 2016 and 2017. A film documenting the making of a major new work by Lamb has just been completed.

Lamb has been working predominately in the medium of stained glass for over twenty-five years, his practice also encompasses print and sculpture. The large architectural pieces and light boxes that he creates incorporate traditional materials and techniques to create contemporary autonomous pieces. In 2009, he completed a one-hundred-square-foot stained glass window across the façade of the Irish Repertory Theatre in Manhattan, New York. Lamb has been awarded many public art commissions including: Dublin Zoo (2008); National Maritime Museum (2010); Waterford Regional Hospital (2012); Mater Hospital (2013); and most recently a major new work for Carlow County Museum (2016). Lamb has exhibited internationally, with work in public and private collections in Europe, the Middle East, the USA, the Irish Ambassador’s Residence, Japan and The National Museum of Ireland. 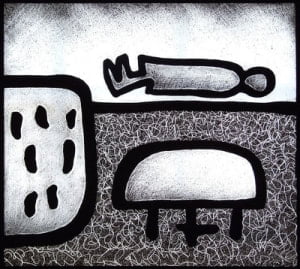 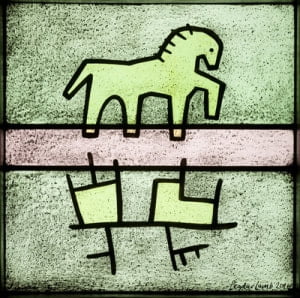 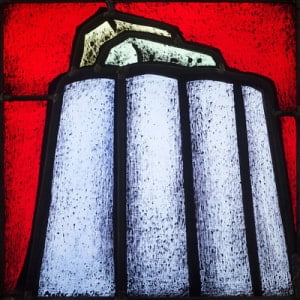